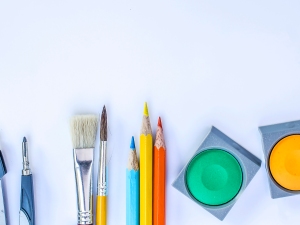 We recently hosted an event that featured powerful speakers and inspiring art as part of our annual Public health matters  series.  This year’s event focused on [...] 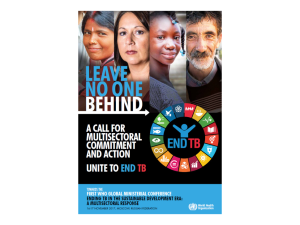 By Claire Vernon, PhD  World Tuberculosis (TB) Day is celebrated each year on March 24.[1] Although it is a curable disease, TB was the world’s number one [...]

The NPHR Blog is excited to feature this post, written by Sheila Burt, as an introduction to our upcoming Northwestern Public Health Review winter issue. Burt expertly weaves [...] 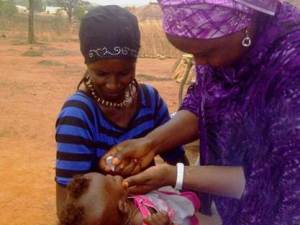 Global Nigeria was set to celebrate being polio-free for two years this August. Despite efforts to eradicate this disease, two children in  different parts of Borno state [...]

Global A global public health crisis- the end of mercury pollution?? The Australian based laboratory of chemistry professor, Justin M. Chalker, may have a solution. His lab [...] 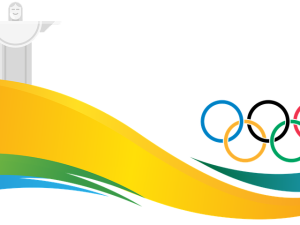 by Claire Vernon Athletes and sports fans around the world­ are preparing for the 2016 Olympic Games which begin this Friday in Rio de Janeiro, Brazil [1] but as we look [...]

Global News Ever wonder whose job it is to go around during war to pull people from the rubble and provide emergency care? meet the white helmet brigade in Syria.  Does the [...]