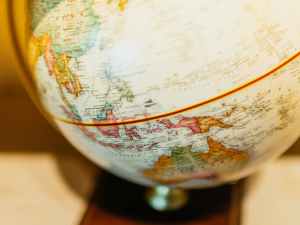 By Grace Bellinger, NPHR Blog Editor Global British forestry officials have warned London residents of a species of caterpillars that can cause severe allergic reactions in [...]

By Grace Bellinger, NPHR Blog Editor Global Tuberculosis is making an aggressive comeback in Venezuela, a country with a broken health care system. South Sudan has [...]

By Makda Zewde, NPHR Editor Suicide is the 10th leading cause of death in the United States. [1] More than 40,000 Americans lose  their lives to suicide every year, at a [...]

By Grace Bellinger – Blog Editor Global The World Heath Organization reported that more than 500,000 people in Yemen have been infected with cholera this year. British [...]

By Maged Gendy A feeling of shock and nausea took over my whole body. It was early afternoon on a bright sunny day when I had received the call. I could feel the horror and [...]